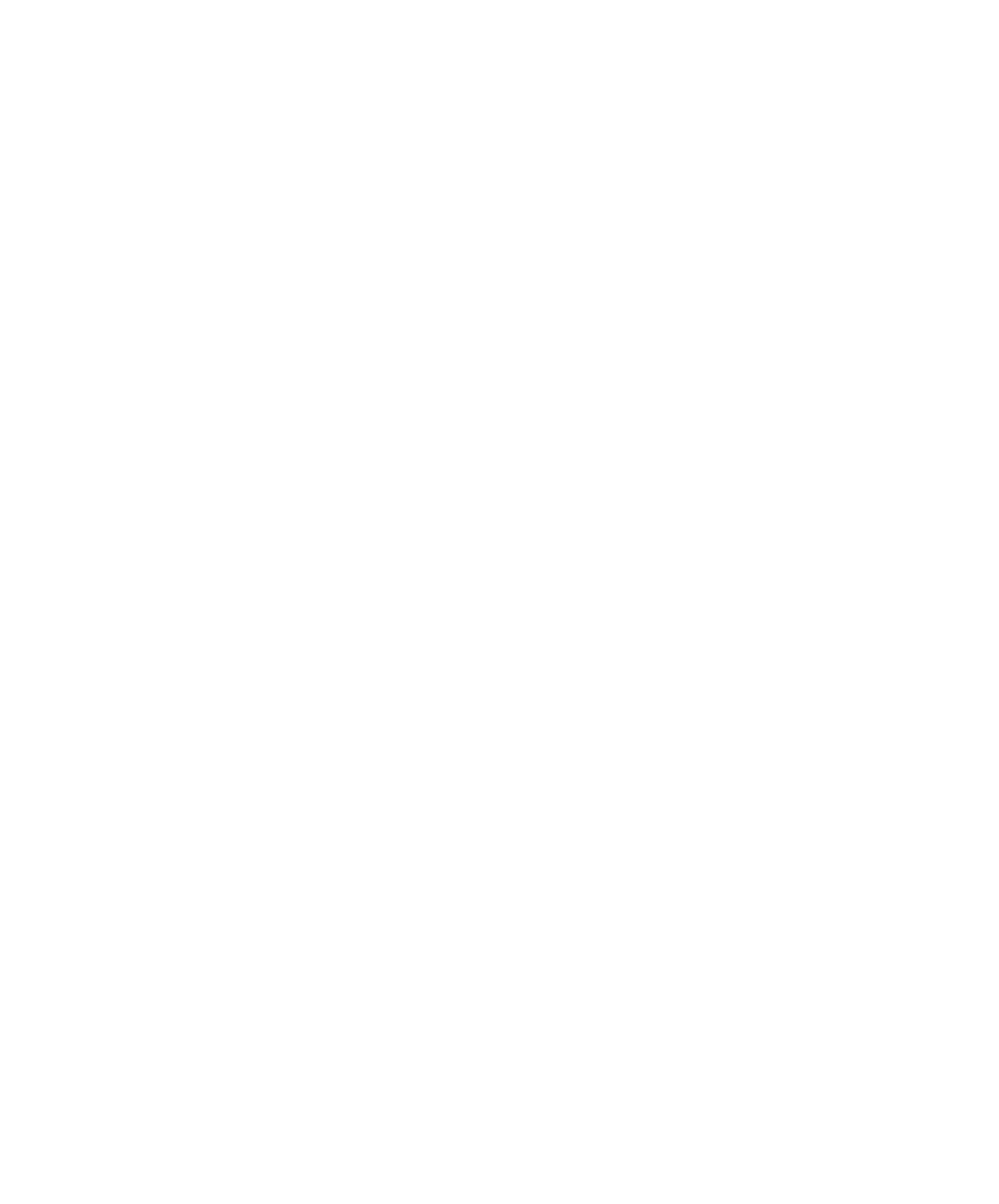 GET READY FOR PLAY

PREPARE YOUR MIND AND BODY FOR EXTREME GAMING 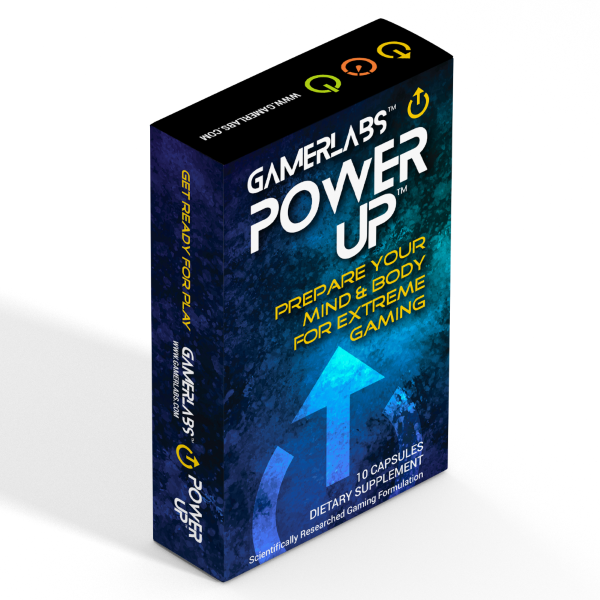 GET READY FOR PLAY

POWERUP contains the finest natural ingredients to get ready for play.

RXGAMER ENERGY has been formulated to prepare your mind and body for extreme gaming.

Rhodiola rosea
Rhodiola has been used for centuries in Eastern Europe, Asia and Scandinavia to support the nervous system and target physical and mental performance. It is used as an adaptogen to mitigate the negative effects of stress, balance mood and support performance and energy levels during intense physical or psychological stress. Scientific research shows acute doses can support endurance, cognitive function, mental stimulation, mental fatigue, coordination and reduced stress, anxiety, anger, confusion and low mood.

Ginkgo biloba
Ginkgo is one of the most popular herbs used worldwide today. It is prized for its antioxidant, anti-inflammatory and blood flow benefits. Clinical research has shown one dose of Ginkgo will support attention and working memory. Cognitive effects can increase when combined with Rhodiola.

Caffeine anhydrous (100 mg per capsule)
Caffeine is the most widely used psychoactive in the world, mainly consumed in the form of coffee and tea. It is drunk for its positive effects on alertness, concentration and energy. It also reduces fatigue and helps support sports performance and mental function.

Take 2 capsules 30 minutes before gaming.
Repeat as required every two hours (do not exceed 6 capsules of POWERUP and OVERCLOCK per day).
Best taken with food. Do not use if seal is broken. Store below 30C.