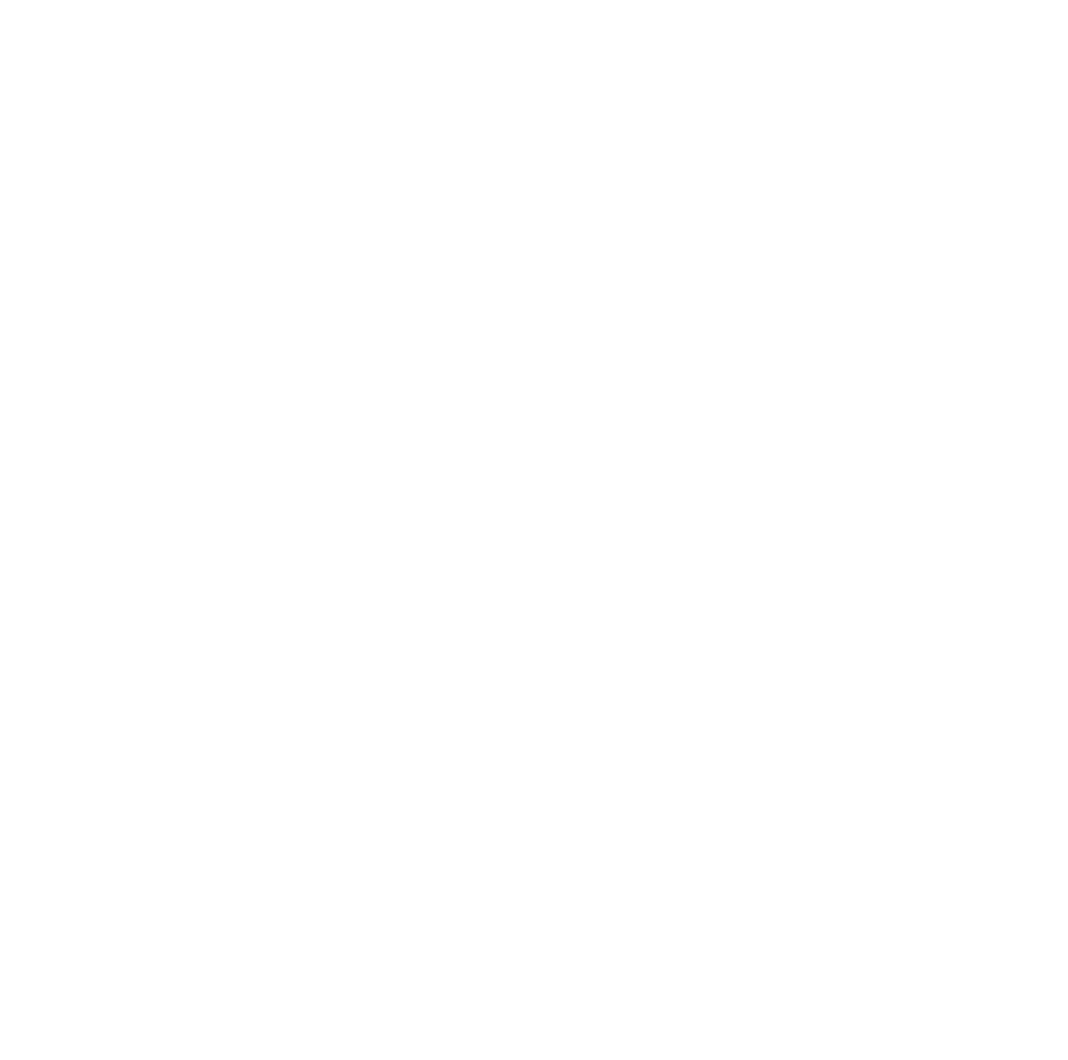 FOCUS YOUR MIND AND BODY DURING EXTREME GAMING 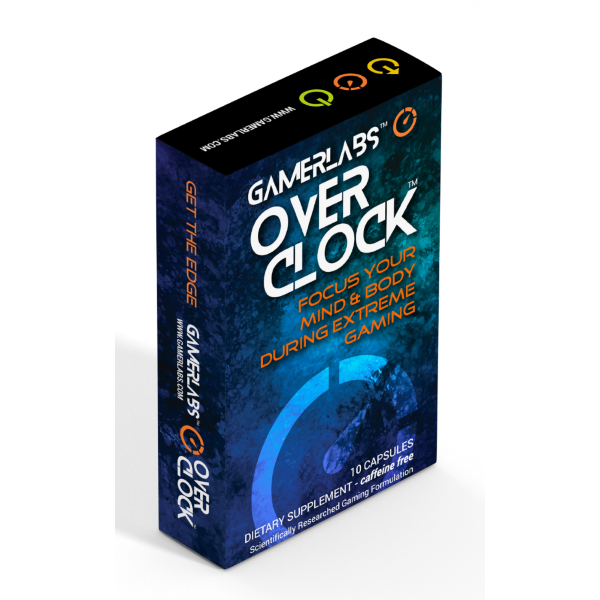 OVERCLOCK is designed to support brain function and physical abilities during times of extreme gaming.

OVERCLOCK contains the finest natural ingredients to focus your mind and body during extreme gaming.

RXGAMER FOCUS has been formulated to focus your mind and body during extreme gaming.

Rhodiola rosea
Rhodiola has a long history of use around the world to support the nervous system and improve both physical exercise and mental function. It is an adaptogen that helps the body deal with stress from mental, psychological or emotional challenges. Taking this herb increases; energy, concentration, mood, wellbeing, cognitive function, sports performance, coordination and endurance as well as reducing stress and anxiety.

Ginkgo biloba
Ginkgo is a widely used herb valued for its benefits on cognitive function. Studies on its use in acute situations (one dose) has also shown to benefit attention span and memory. These effects are even greater when combined with Rhodiola.

Rosemary officinalis (Rosemary)
Rosemary belongs to the Lemon Balm family and is better known as a culinary herb. There is that old saying; “Rosemary for remembrance” because its antioxidant and circulatory effects have a profound benefit for the brain, increasing cognitive function and memory even after one dose.

Melissa officinalis (Lemon Balm)
Lemon balm is a common, pleasant lemon smelling herb. It has a long history of use in Western herbal medicine to calm the nervous system, improve mood and reduce anxiety or stress related sleeping issues. Recent scientific research has found it to also increases cognition and task related memory two hours after ingestion. Other studies found it increased feelings of calmness, as well as mathematical processing without affecting accuracy.

Take 2 capsules during gaming.
Repeat if necessary to maintain peak performance. Do not exceed 6 capsules of OVERCLOCK and POWERUP per day.
Do not use if seal is broken. Store below 30C.

Not recommended for people under 14 years of age.